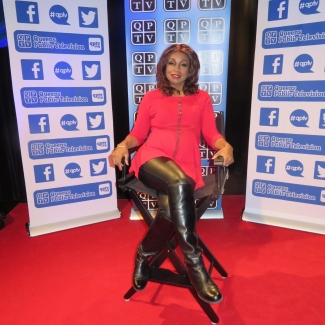 Kelly came to QPTV in 2018 as she was attending classes at Queens Borough Community College studying music production. She sought out the opportunity to become a QPTV Access Producer because she thought it would be the perfect marriage: music production and producing a television show. Kelly's "New York Talent Uncovered TV" show is conversation and performance based. Kelly gives a platform to talented individuals to share their artistic journey and to perform or display their art form. 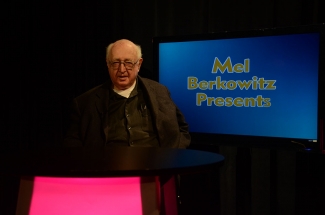 Mel's had a long career in science and education: he worked as a biochemist research assistant from 1960-1981, high school science teacher from 1981-2004, an assistant professor in Biology at four different colleges as well as an adjunct professor at St. Johns University. He also worked part-time for the CBS Evening News. 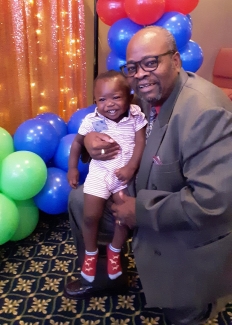 Pastor Samuel C Morris Sr. started his spiritual journey in 1973 at the New Greater Bethel Ministries in Cambria Heights under the tutelage of the late Apostle John H Boyd Sr. He was ordained an Elder By the Church Of Our Lord Jesus Christ of The Apostolic Faith in 1985 by the Late Apostle William Bonner. He has taught many years at The Tehillah School of Urban Ministry in Jamaica under Drs. Caesar Cabiness and Margie Reed. He is currently Associate Minister & Men's Department Chair at The Sanctuary Church in Elmont under Pastor Omar Jolly. He has produced the The Oasis, a Bible teaching program, on QPTV for several years. 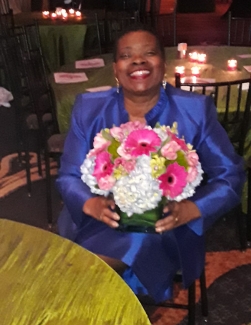 Lisa Baxter is a Social Worker, an author, host and actress since childhood. Lisa spreads kidney awareness through her show and through her travels speaking as the CEO of Blessed Kidney Connections. Serving others is her passion: Lisa has a patient and widow hotline, volunteers at Jamaica Hospital Juvenile Justice, LiveOn NY and works at Rogosin Institute as a Health Ambassador. 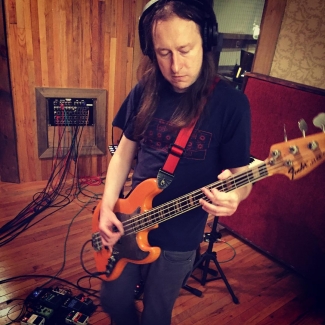 Joe McLaughlin produces experimental music & avant-garde TV programs, organizes underground music gigs across NYC and is a guitarist, synthesist and composer. He is the creator the weekly QPTV show "NYC Noise" along with "Count The Blood Cells", the experimental live music show, cablecast from the QPTV studio in Flushing. Joe is very interested in working with other producers to create some excellent underground TV. 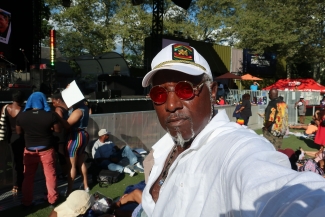 Michael Allsop graduated from Fashion Institute of Technology with a Bachelors of Science in Advertising and Marketing Communications, piquing his interest in the production life cycle. Michael is a family man with a wife and four children living in Far Rockaway. His strong beliefs in family and the community has led him to focus on the issues humanity faces with climate change, resiliency and sustainability in our communities. His desire for ecological justice has inspired him to become a QPTV Producer and create a program to feature the voices in the fight for a better home planet for generations to come. 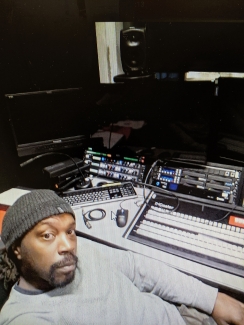 Born in Brooklyn and now residing in Saint Albans, Oswald Williams is a videographer, editor and producer with an education from Benedict College and Boston University. As a QPTV Producer, he created My Block T.V. in 2011.

Oswald is the Co-founder/President of the U.M. Foundation, which provides free mass media workshops for various public housing residents and communities all over New York City.