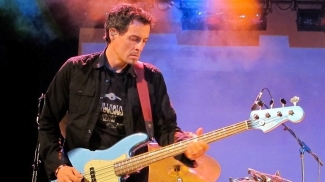 Widely known for his twenty-plus year and counting run as bass player for indie rock icons They Might Be Giants, Danny has also played on numerous records as a studio musician, working with such acclaimed artists as Fountains of Wayne and David Mead. As a songwriter and composer, in addition to writing for They Might Be Giants, Danny has crafted numerous compositions for film, television and advertising all while also writing and recording his own very cool brand of children’s music as a solo artist.

Listen in on this episode as Danny and “Queens Creative” host, Mark Bacino discuss Danny’s history with the Giants, what it’s like to win a Grammy, his work in family music and much more. Then, after the interview, be sure and stick around as Danny treats listeners to a fun acoustic performance. 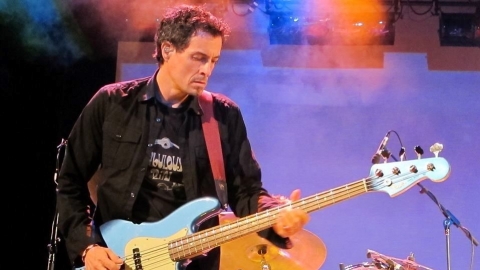 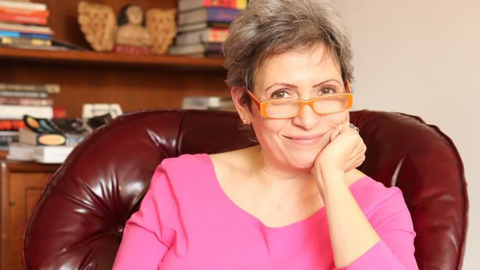 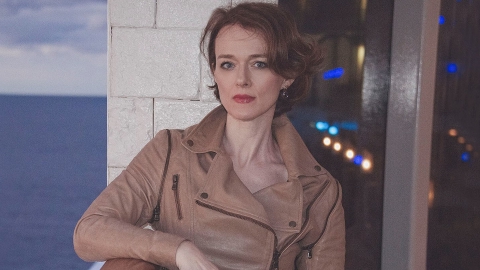 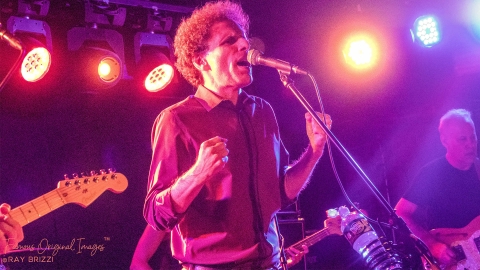 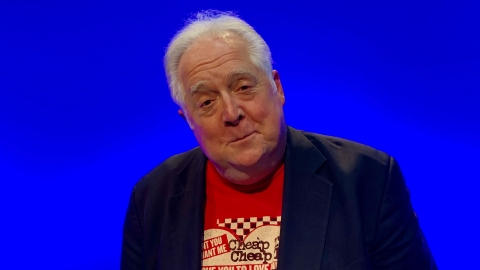 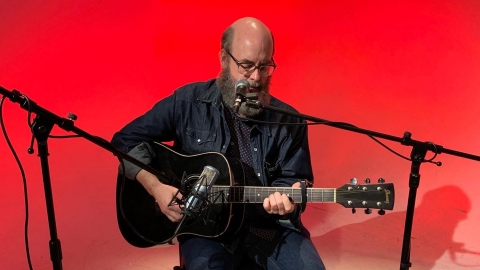 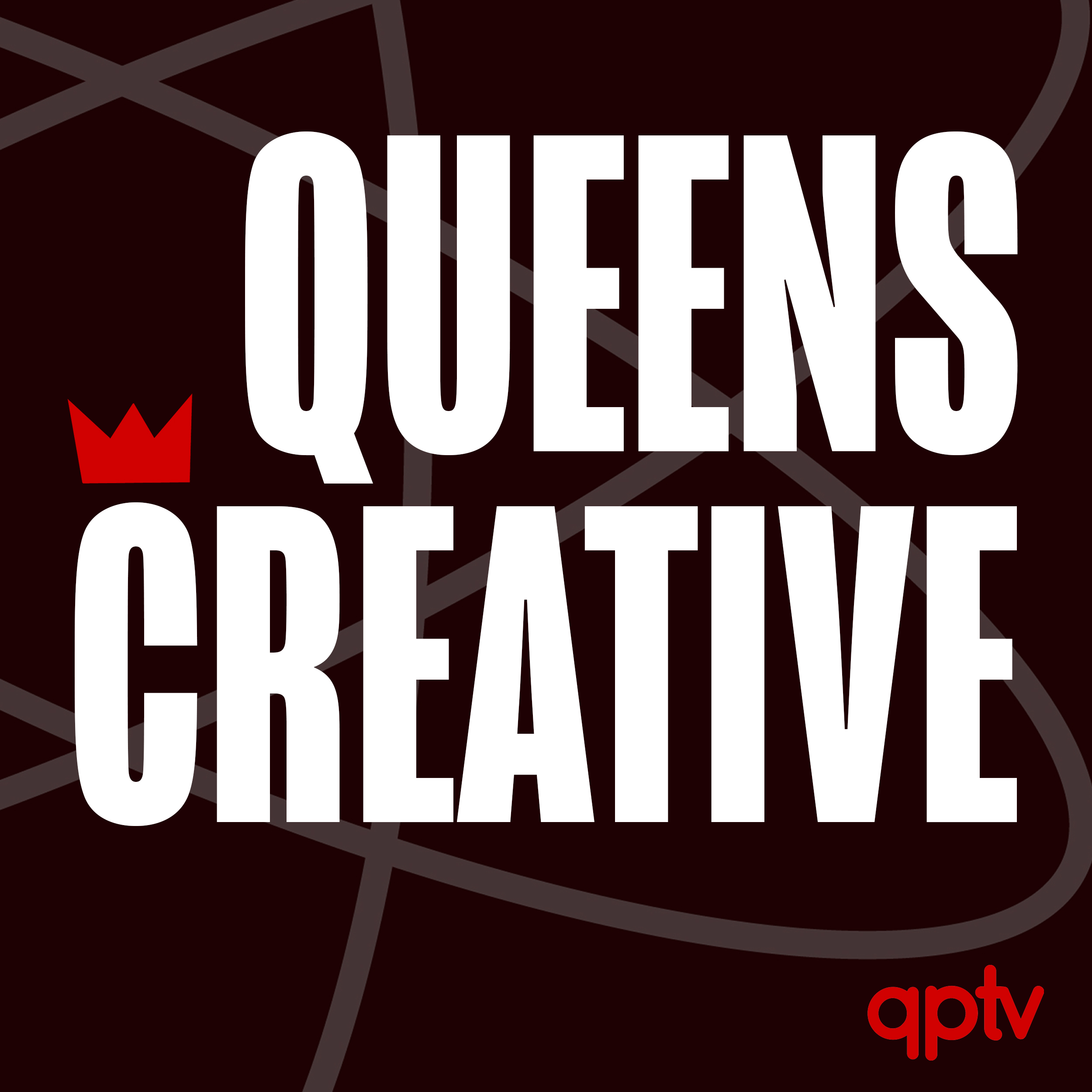 The “Queens Creative” podcast comes to you from the studios of Queens Public Television in New York City. Hosted by QPTV producer Mark Bacino, “Queens Creative” looks to shine a spotlight on interesting creatives of all types from the borough of Queens, every corner of NYC and all points beyond. Through informal conversation and performance, “QC” tries to get to know these artists and their art - who they are, what they do and why they do it.