LISTEN.
Hear what Queens has to say. 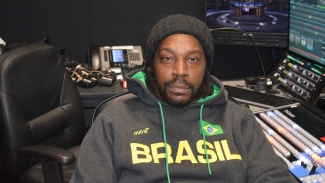 Do you have an idea for a television show or series? How do you become a TV Producer? In this episode of the “Community Media Podcast,” host John Collins interviews Mr. Oswald Williams, an award winning Queens Public Television producer, about the path that ultimately provided him with the opportunity to create his own unique TV programs. Mr. Williams discusses the influences that led him to his work at the QPTV Media Center, while praising the facilities and resources found there. Williams also offers his advice to fledgling producers and emphasizes the importance of training provided by community media centers such as QPTV, which gives producers the freedom and support to express their personal vision.

The Community Media Podcast can be heard here at qptv.org and via all major podcast platforms. If you enjoy the show please tell someone you know about it and subscribe wherever you get your podcasts. 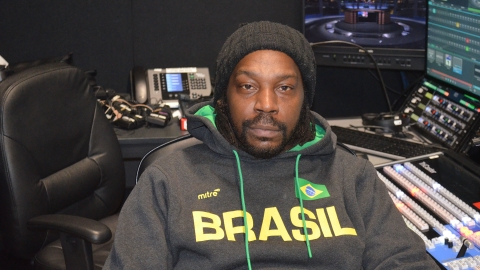 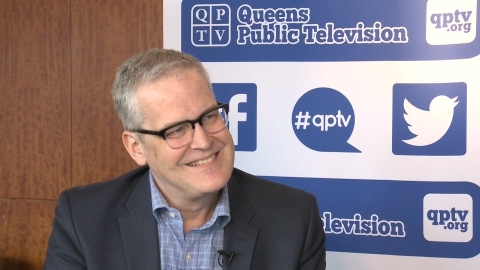 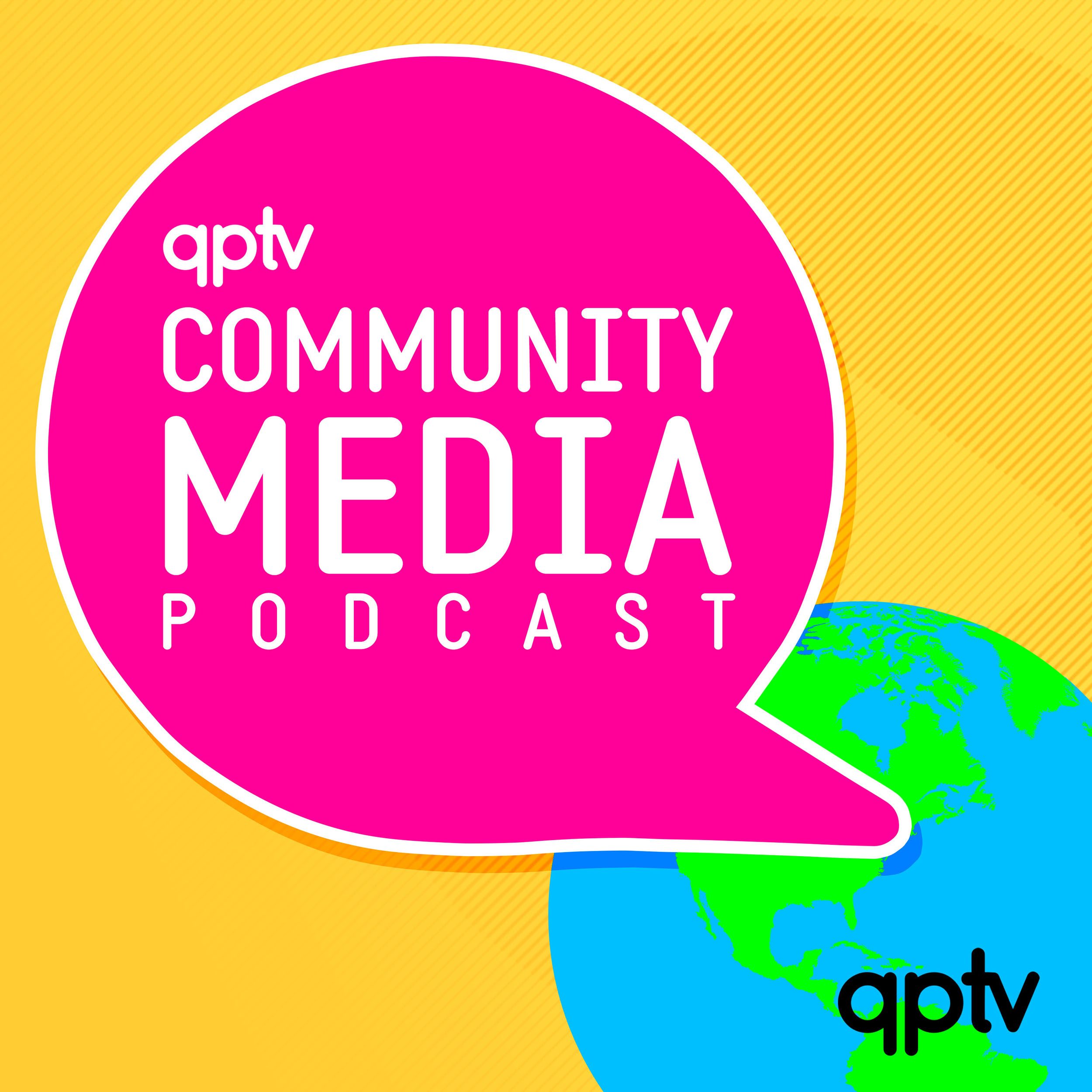 As network television continues to provide less and less coverage of local news and topics, where can people go to find information about their community events and issues? Providing this important programming is the stated mission of hundreds of community media centers and community access TV stations across the country. Coming to you from the studios of Queens Public Television in New York City, the “Community Media Podcast” seeks to explain the value of community media for today’s audiences and strives to support its continued service to our publics. Host John Collins and his guests explore the origins and rationale behind community media centers and consider what makes these centers such unique and valuable public resources. They also outline the future challenges facing community media going forward.