IVLP: A Project for Iraqi Journalists 2013

Once again, on May 2, 2013, QPTV’s uniqueness as a public access facility was highlighted by the second visit of Iraqi journalists to our studio. Some of the visiting journalists declined to be photographed for fear of reprisals back home; their fears are a reminder that the freedoms we are granted in America should never be taken for granted. The journalists who’ve visited QPTV over the past two years are deeply involved with the struggle for liberation that takes place daily in their home country. The democratic ideal of a free and open press is not a universally accepted paradigm. In many nations freedom of the press must be obtained as a result of tremendous sacrifice on the part of the people.

In Europe, the Middle East and Asia the media is usually owned and controlled by the government or by wealthy individuals with the power to influence public opinion, usually to their advantage. Our visitors from Asia, Africa and the Middle East are all too familiar with state controlled media; they visit America to learn how to develop a media free of corporate or government control.

The International Visitor Leadership Program (IVLP) is administered by the U.S. Department of State’s Bureau of Education and Cultural Affairs professional exchange program. The pupose of IVLP is to build a bridge of mutual understanding between nations that supports the foreign policy goals of the United states and that reflects the professional interests of the participants. Journalists participating in the program are either established or potential opinion makers in their country of origin. The participants are selected by American Embassies overseas, they then travel to the U.S. to meet their American counterparts and to acquaint themselves with the socio-political, ethnic, cultural and economic diversity of this country. A diversity that was truly represented by the members of the QPTV staff who gave presentations.

The visiting journalists were given a brief but complete history of Community Television from its early beginnings to its current incarnation.  Using the analogy of the public library, guests were presented with an in-depth presentation of the daily operation s of a community television center.  The idea being that QPTV loans equipment to the community in very much the same way that a library loans books to the community. The access center is more responsible for the content of the programs that are cablecast on its channels, than a library is responsible for the content of the books on its shelves.  Of particular interest to our visitors was the idea of a media free of censorship and government control, they wanted to know how such was possible. I explained to them how American media thrives under the protection of our First Amendment our Constitution.

When I wrote the essay for QPTV’s entry in the Overall Excellence Category of the Hometown Video Festival, I took great care in writing about our relationship with the International Visitor’s Leadership Program under the U.S. Department of State; something I had not done the previous year. This is not to suggest that the essay garnered our win; winning the Overall Excellence Award was certainly a team effort. I do believe that our newly formed relationship with the international community of journalists bolsters our status in the access community and makes us unique among equals. 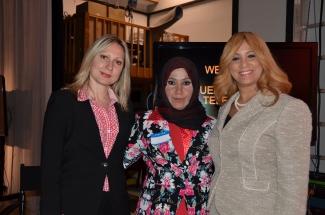 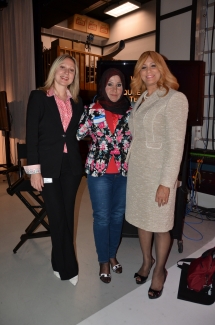 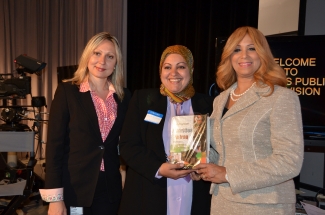 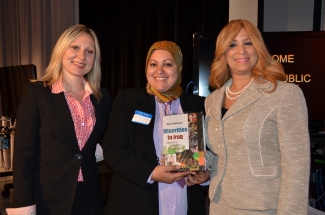 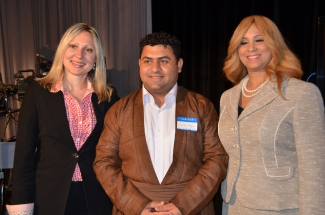 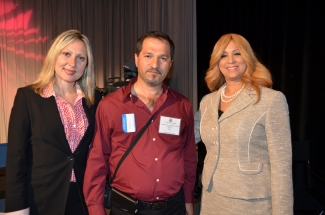 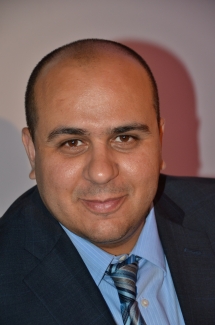 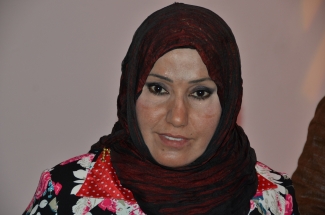 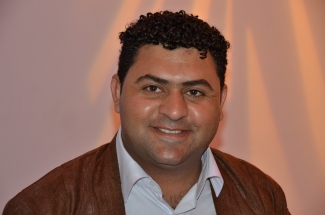 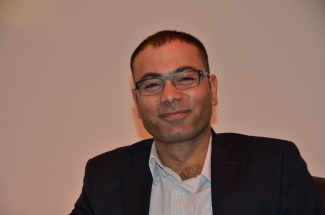 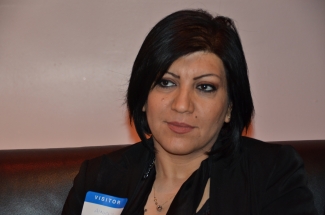 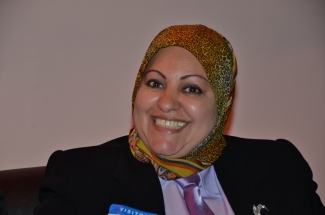 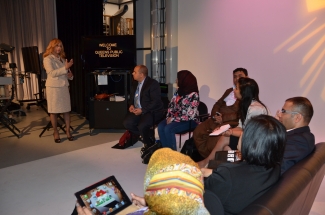 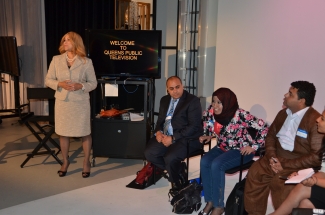 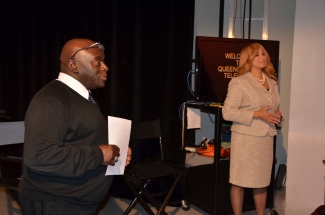 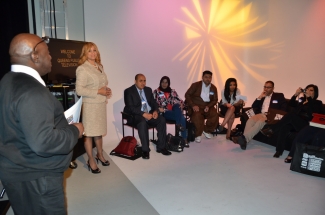 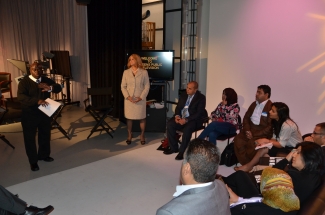 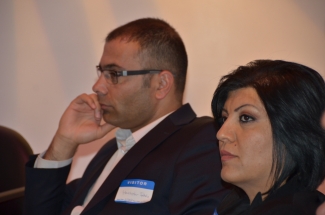 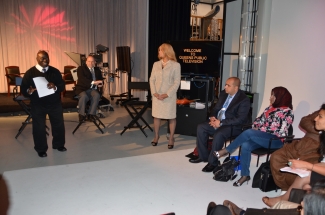 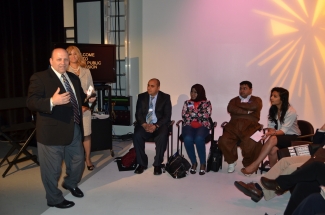