IVLP: A Project for Iraqi Journalists 2012

For the past eighteen months the world has witnessed the Arab Spring: a widespread movement for democratic reforms amongst the people of the Middle East. From Tunisia and Yemen to Egypt and Libya the people have removed from power presidents and politicians who do not have their best interests at heart.

Anyone who has followed these events in the news knows that social media networks have played an instrumental role in the dissemination of information among the protesters. The English philosopher Francis Bacon is quoted as having said, “Knowledge is power.” Perhaps this famous saying should be modified for our generation by stating that: Information is power. While knowledge is vital and important, the ability to disseminate information to a large number of people instantly with no censorship is even more powerful than the wisdom of the ages. Fast and efficient information delivery is essential to modern life.

QPTV cannot make claim that it was instrumental in these recent liberation movements. But there is one thing for certain, journalists from nations emerging from oppressed regimes are visiting America; and QPTV has become one of the destinations of these visiting journalists.

On Monday, July 16, 2012 QPTV, for the third time, hosted a group of visiting journalists, this time from Iraq. Representing Iraq the journalists are:

They were accompanied by 3 interpreters provided by the U.S. Department of State:

The visiting journalists were very impressed with our facility and had a strong interest in three major areas: 1) funding; 2) content (censorship); and 3) community participation.  A considerable amount of time was spent explaining and discussing how community television is funded.  The journalists were introduced to the concept of “public rights of way” and how commercial entities must give something back to the community in exchange for the use of those public rights of way. This unique relationship between a community and a commercial business is the basis for requiring cable operators to underwrite community television. Funding is not a one time requirement but a contractual obligation that must be honored annually.  The journalists were also told that community television stations are not-for-profit centers and they are not allowed to cablecast commercial material.

While the funding provided by the Cable Operators covers most of the expenses of Community Access Organizations (CAO), access centers are allowed to raise additional funds for their operations as needed.

The First Amendment, as well as the remaining Amendments, was not exported to foreign lands; it is a document that is uniquely American. This may seem like a revelation to those of us who take the Constitution for granted. The ideas embodied in the First Amendment to the Constitution are absolutely essential to the establishment of a free press. The media, whether commercial, not-for-profit, or community based, must be free from government control if it is to inform, educate, and inspire the populace.

Queens Public Television has long been a leader in Community Television not only for what we do but also for how we provide services for the community.  Our ten-week workshops in field production, editing, and studio production fully prepare each trainee to become an independent producer. Many access organizations provide a general overview of the production process with very little hands-on experience. We accomplish in thirty hours what some colleges take an entire semester to achieve: independent producers who are self sufficient and technically proficient.  This is also the reason why college students make QPTV their destination for internships; we provide them with practical hands-on real world experience.

During the Middle Ages the concept of the Estates of the Realm was established. The First Estate consisted of the clergy, the Second Estate was comprised of the Nobility, and the Third Estate referred to the commoners. Centuries later it was recognized that there existed a Fourth Estate: the Media.  No society can truly call itself democratic if it does not allow for a free press.  Access to information and the acquisition of knowledge occurs at speeds unknown to our medieval counterparts.

We are no longer living in a “global village” we’re living are living in a global living room; those who are without access to the Internet via PC’s and smart phones; those who lack access to social media networks will be left outside in the cold - sitting on the front porch. 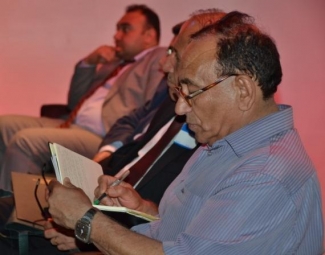 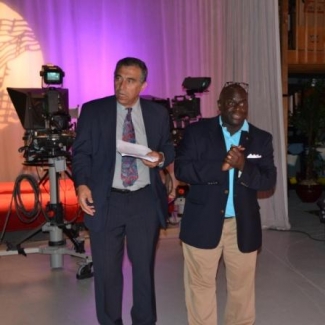 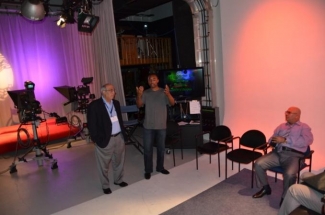 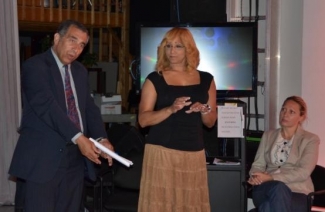 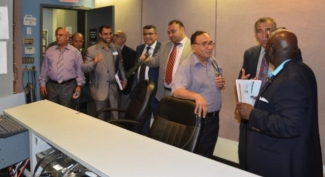 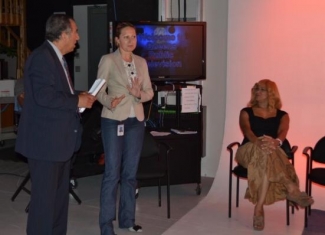 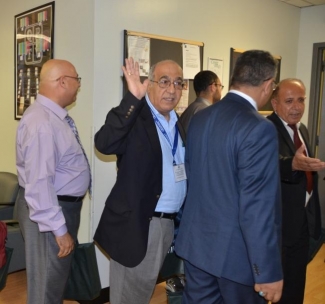 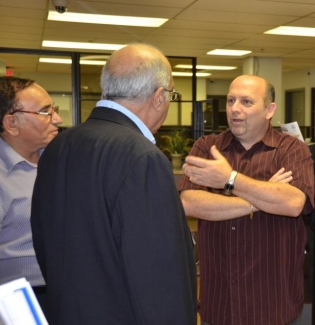 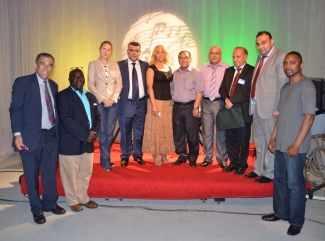