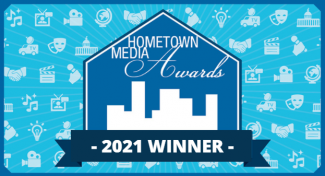 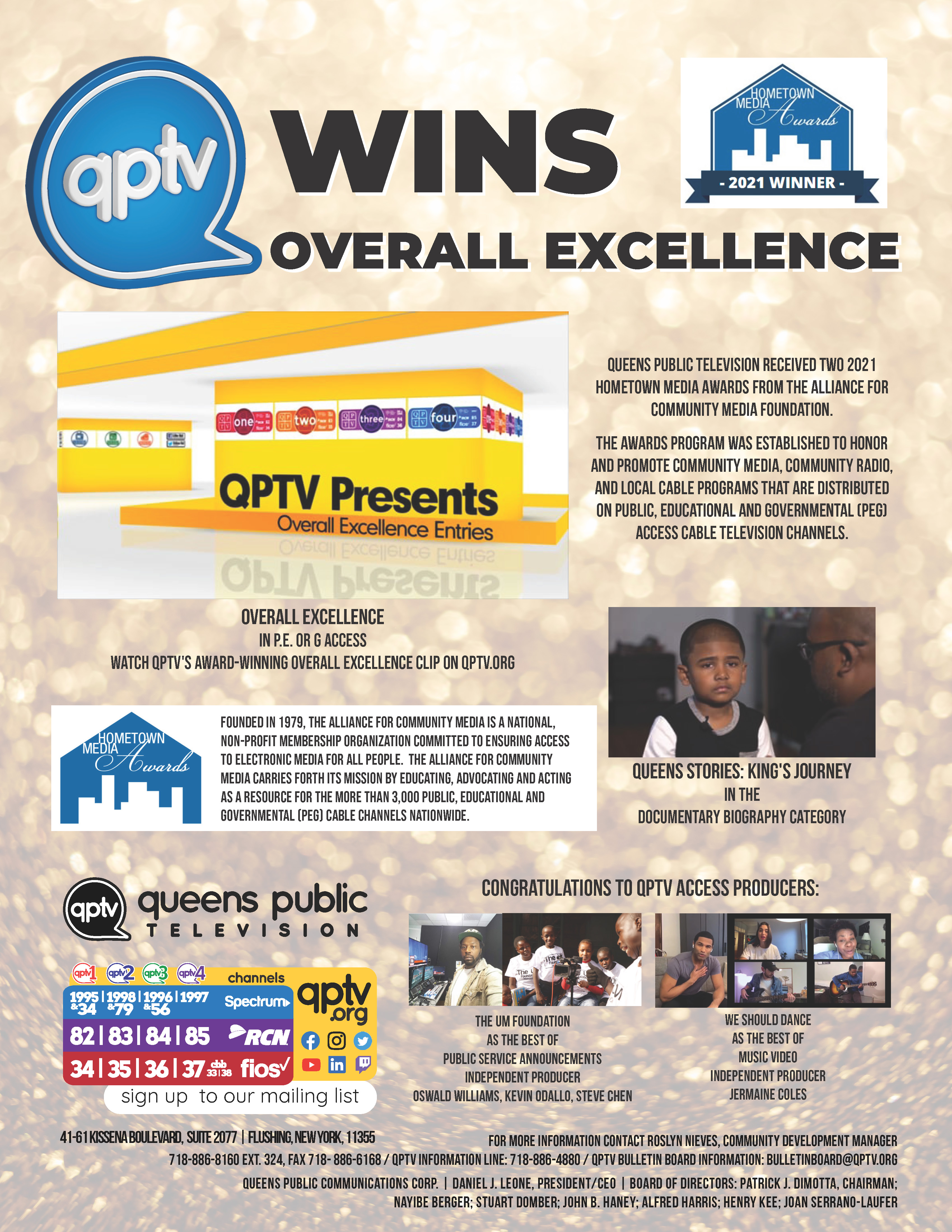 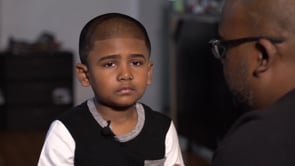 
Each year, nearly one thousand entries are submitted. These entries, or programs, are submitted and evaluated on several factors resulting in over 100 award winners. A panel of judges from the industry evaluate the entries. Awards are presented to the most creative programs that address community needs, develop diverse community involvement, challenge conventional commercial television formats and move viewers to experience television in a different way.

“The Hometown Media Awards celebrate both the excellence of work and the diversity of media that appears on community channels being produced around the country. The ACM Foundation is proud of their achievement and of how they represent their communities in their work,” said Mike Wassenaar, president & CEO, Alliance for Community Media.

About the Alliance for Community Media (www.allcommunitymedia.org)