Watch the promo as QPTV’s Roslyn Nieves goes backstage to talk to Keith about his love for the music of the great Nat King Cole on QPTV.org or in Queens on Friday, February 7, 2020, at 9 PM, Spectrum Channels 34 & 1995; RCN Channel 82 or Verizon FiOS Channel 34. 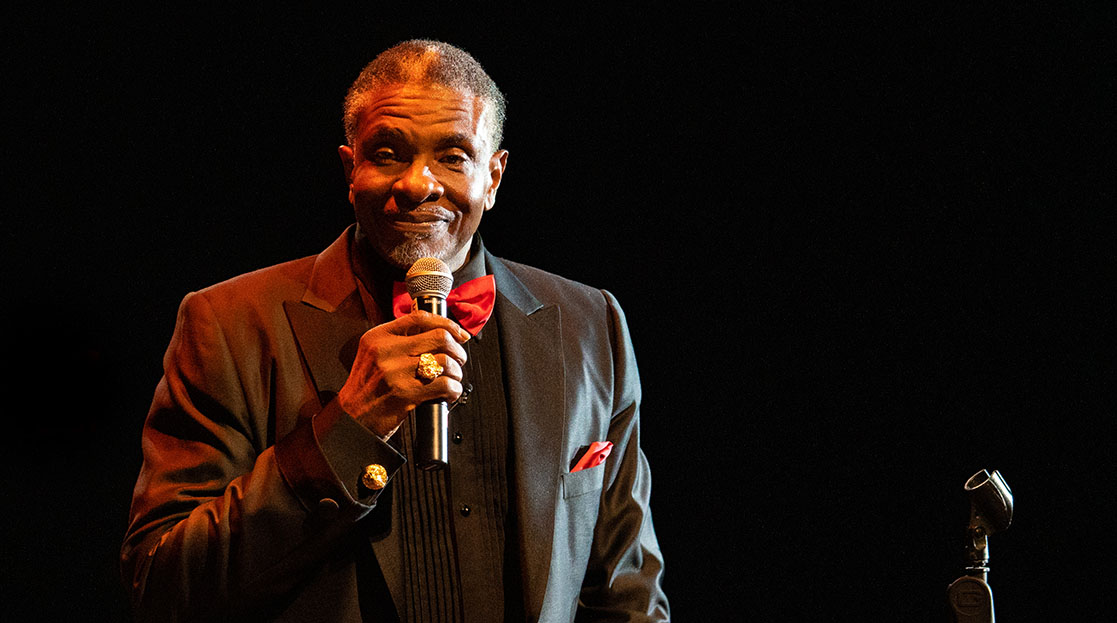